Wolves, Dirty Beasts and a Fairytale Quartet: The NLCE at the Big Malarkey Festival! 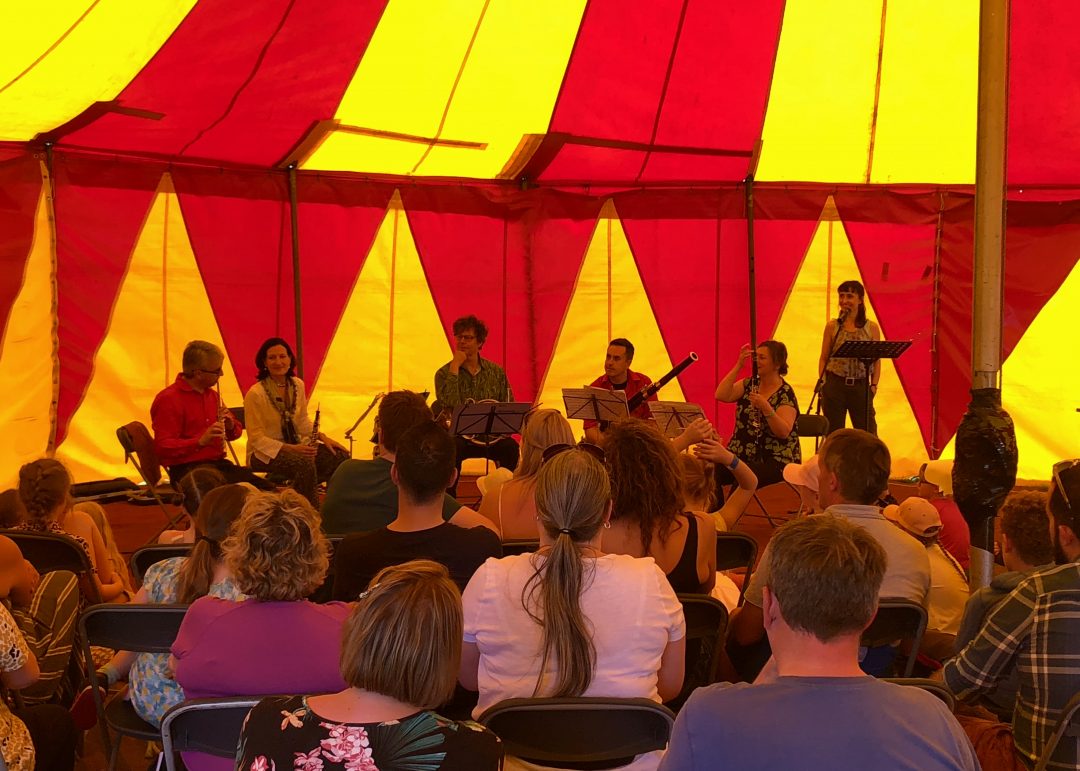 The NLCE brought an exciting world of musical stories to Hull’s Big Malarkey Festival in June 2019! Enthusiastic children of all ages were taken along a very special musical journey: the first programme opened with Opus Number Zoo, brought to life with the narration and acting of the performers; this was followed by a fun (but slightly scary!) performance of Peter and the Wolf, wonderfully narrated by the talented Victoria Newlyn, and closing with a breathtaking Flight of the Bumble Bee. For the second performance, the NLCE were joined by pianist Martin Butler in an engaging rendition of Dirty Beasts,  performed alongside a BSL interpreter. The ensemble brought music, fun and creativity to the festival, and the performances were well attended, as well as very much enjoyed—and not only by the little ones! 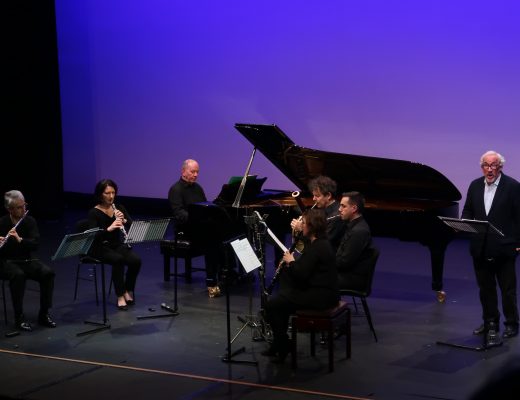 Telling Tales: a sell-out at Hull City of Culture 2017 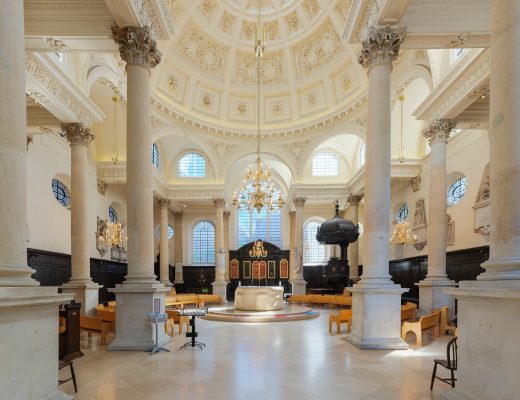 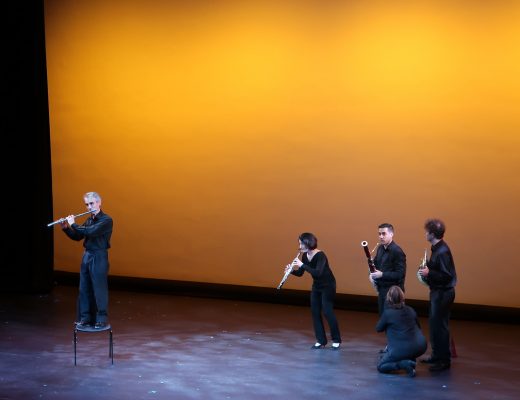