Side by Side Project at the Royal Academy of Music 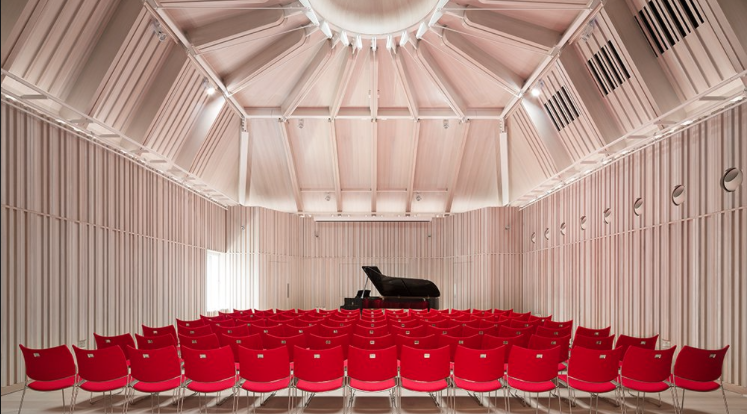 In July 2018, we were delighted to work with the Moriarty Wind Quintet who are currently Leverhulme Chamber Music Fellows at the RAM, on a professional recording of the dectet the NLCE commissioned from Philip Cashian: Settala’s Machine, as well as a film about the project. Manfredo Settala (1600-1680) was an Italian nobleman and collector of oddities as well as a skilled maker of automata. His most famous invention was a mechanical devil which can still be seen on display at the Castello Sforzesco in Milan. In seventeenth century Italy automata were theologically and culturally familiar things and mechanical devils were rife. Poised in sacristies, they were grotesque and bawdy, made horrible faces, howled and stuck out their tongues to instil fear in the hearts of sinners. The Satan- machines rolled their eyes and flailed their arms and wings, some even had moveable horns and crowns and breathed smoke through their nostrils.

Having premiered the dectet at the RWCMD, we have since performed it at the Cheltenham Festival, Trinity College, Junior College and Academy and with members of the National Youth Chamber Orchestra.

The film has been made in the beautiful new Angela Burgess Recital Room at the Royal Academy, and you can watch it here: https://vimeo.com/352064378/78d0f118b5

or listen to the audo version here: https://soundcloud.com/nlce-1/philip-cashian-settalas-machine-for-wind-dectet-new-london-chamber-ensemble-and-moriarty-winds